Okay, so this Cocoa Puffs Cereal Milk Milkshake is a mouthful to say. And it's also a child's dream come true. Or anyone who loves the flavour of those last few spoonfuls of cereal flavoured milk in the bowl on early mornings. Because let's face it, that's the best part right? Not the crunch, not the sweetness, but the actual flavour of that milk is the very best part. 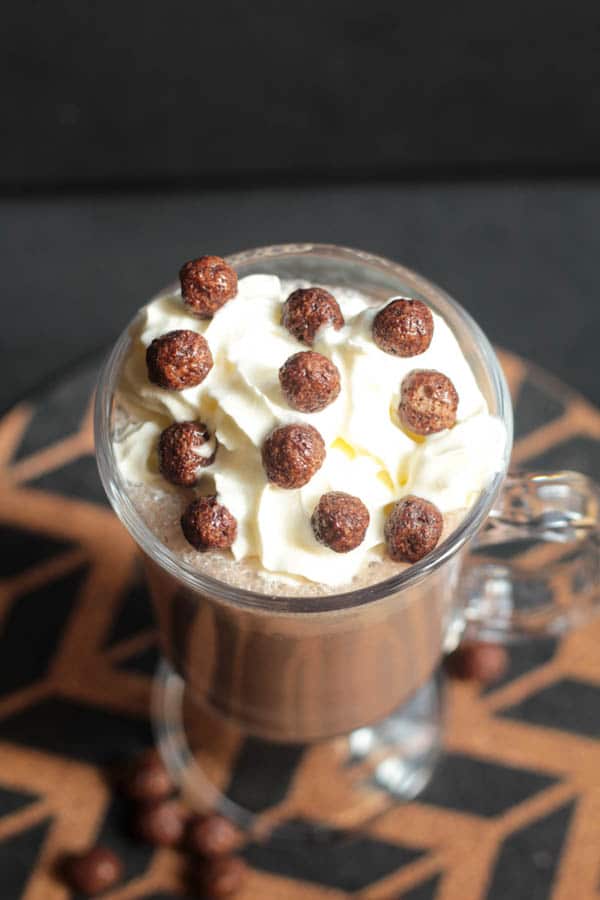 And now I've brought you a recipe to make a milkshake out of it. Plus there's Baskin Robin's Belgian Chocolate ice cream involved too. It's so simple too. I sound like a parrot right? I keep repeating that for every recipe I post. But seriously I only like easy recipes. It's very rare that I make a recipe that requires effort, and the recipe has to be worth it if I'm going to put effort into it. 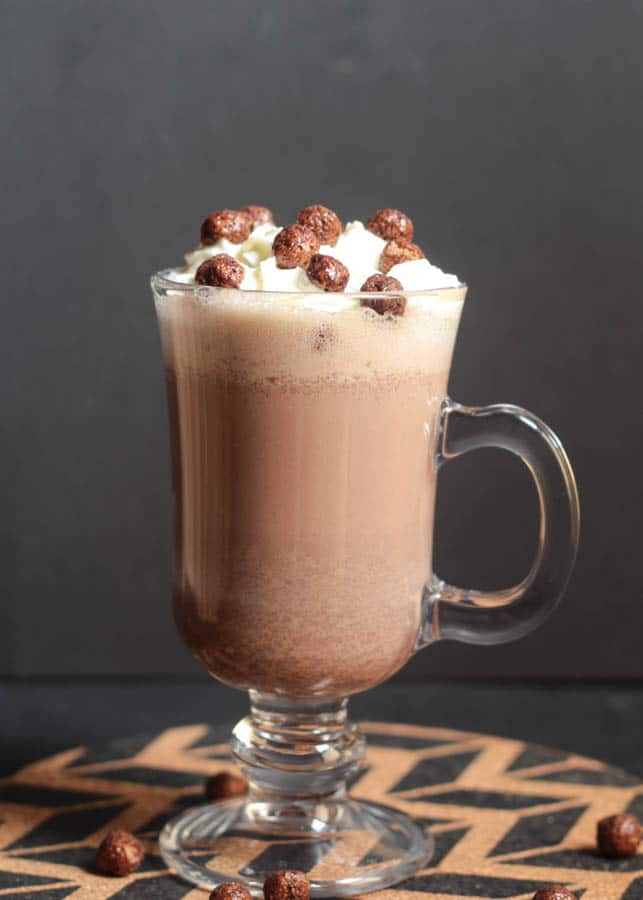 There are just a couple of steps, and a mere 5 minutes between you and this dreamy milkshake. Try it, it's insanely good.

It's almost like just making a bowl of cereal in the morning. Except there's ice cream involved which is even better! You pour the cereal into a bowl, add milk and then let it infuse for 30 minutes. The contents of the bowl go into a blender, are topped with ice cream and blended into this blissful drink. That's all. And we all live happily ever after. The End. 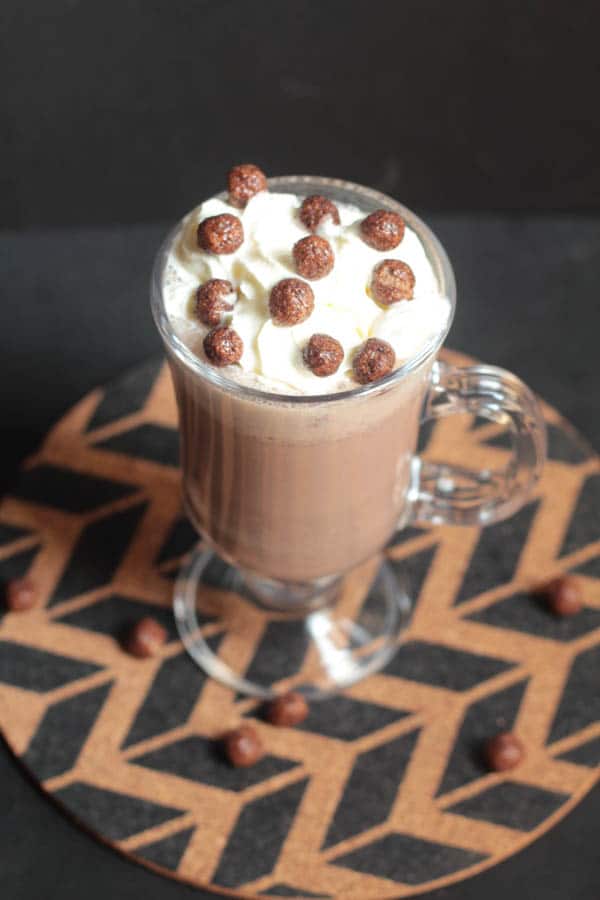 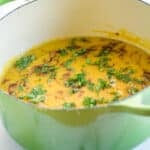 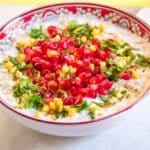 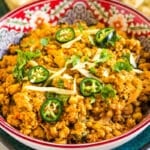 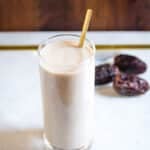 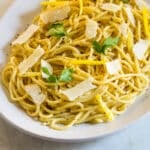